Play this audio commentary track alongside your copy of the episode!

Cowboys! Robots! Sex! Sex with cowboy robots! How could a show about all this be received as a prestige drama, and not just more trash TV? Simple: it’s not TV, it’s HBO, you uncultured swine. Wise up with Westworld!

HBO’s Westworld is based loosely on the Simpsons episode written by Michael Crichton in which malfunctioning Itchy & Scratchy robots take over Itchy & Scratchy Land (pretty sure we got that right). It’s a theme park, a vicious playground for the ultra-wealthy to get their jollies doing the one thing rich people have always wanted most… to, uh, be a part of a mediocre Western? Whatever the reason, Ed Harris is there, and Thandie Newton, and so is Anthony Hopkins, taking a rare break from Odinsleeping to Odinwalk through this performance.

Who’s a robot and who isn’t? What does it mean to be truly human? And didn’t Battlestar Galactica handle a lot of this already? For answers to none of these questions, and more, join Mike, Kevin, and Bill for Westworld! 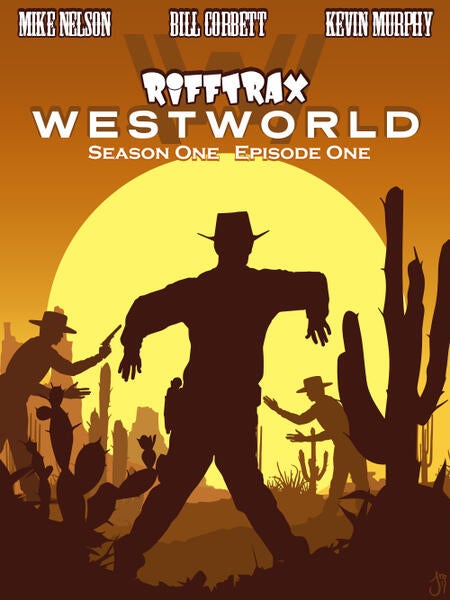 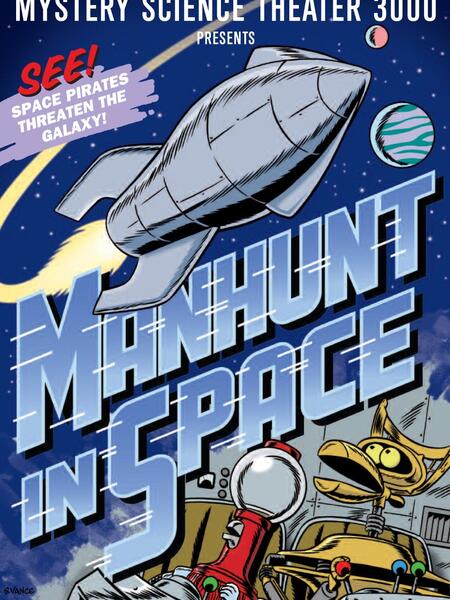 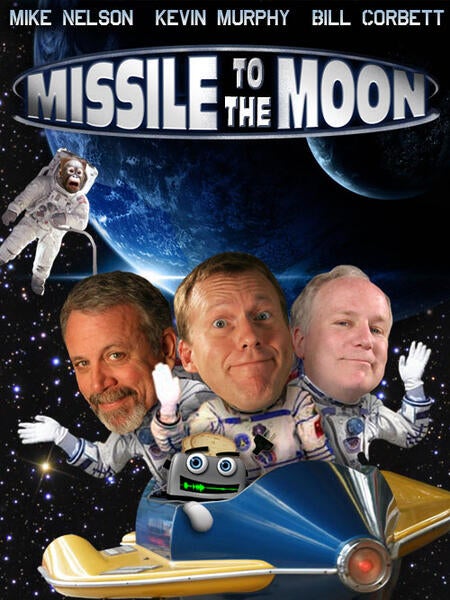