On the cold, starry night of April 14, 1912, in the iceberg-infested waters of the frigid North Atlantic, a shocking and utterly disturbing event occurred. We’re referring, of course, to the sullying of a beautiful 1912 Renault limousine by Jack Dawson and Rose Bukater.

Yes, the film Titanic is less about the epic tragedy of the same name, and more about one of the most unlikely, unbelievable, and shortest on-screen romances of all time. She’s a gal from the upper echelons of society. He’s a guy from steerage. The ship’s crew would never let him roam the upper-class decks to meet her, let alone caress her lovingly at the front of the ship. And yet it happens, and we are the worse for it…

The original 5 hour version screened in test markets was a resounding failure. In that cut, Rose makes some room on the floating door, and Jack survives to marry her. Then we are treated to an over-hour-long epilogue in which they live together for many years in squalor and complete poverty, Jack scribbling cartoons for low-end skin magazines while wearing a grease-stained wife-beater, and Rose yelling at Jack that he should get a real job, lamenting the loss of her fortunes, and thinking she would have been better off at the bottom of the Atlantic after all.

Mike, Kevin and Bill hop aboard to bring you their most Titanic riff yet! 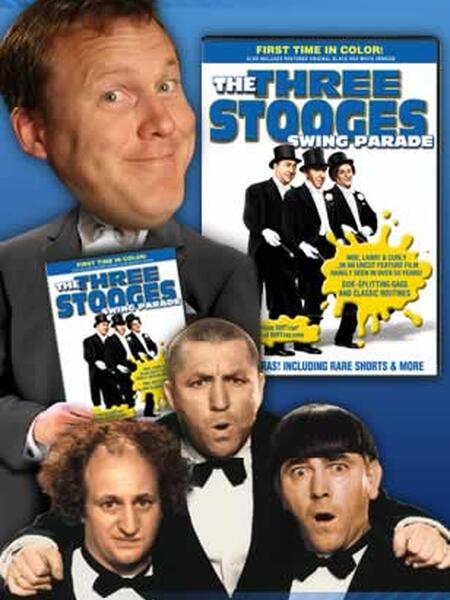 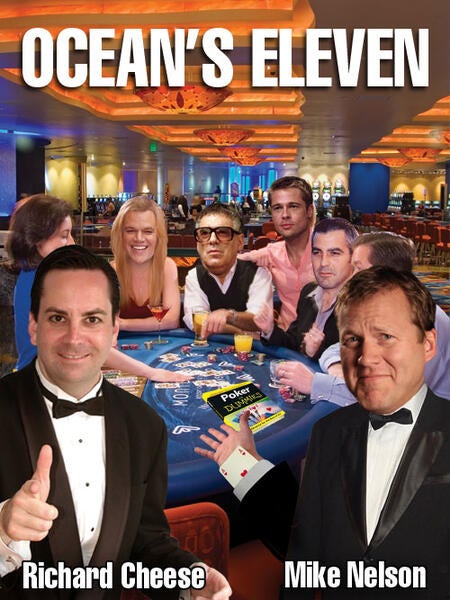