“I love the Power Glove… it’s so bad.” This iconic movie quote is often misattributed to Lawrence of Arabia, but in fact it’s from our newest VOD, The Wizard!

Before there was a terrible movie about the Super Mario Bros., there was a terrible movie about PLAYING Super Mario Bros. Fred Savage’s little brother is a savant video game player, and the two of them run off to California so he can compete in Video Armageddon, that big famous video game contest like they had in the 80s, remember those? Sure, we all remember those, and they definitely happened all the time. They’re joined by a plucky little girl who’s just putting up with all this until she can grow up to sing in the indie rock band Rilo Kiley (no, really!). The kids are pursued by a child bounty hunter, again, something that might sound fake but is definitely just as real as Video Armageddon. To add to the playful Nintendo fun, the child bounty hunter looks like, well, a sexual predator. And at one point he is even accused of inappropriate touching. No, really! All this happens in The Wizard! The little kid Nintendo movie!

And we haven’t even scraped the surface of the unnecessarily complex and bleak family drama at the center of this movie that is, primarily, a commercial for Nintendo and Nintendo-based products. There’s almost too much to love here.

Dust off your NES Advantage, blow in the cartridge even though we all know that doesn’t do anything, and join Mike, Kevin, and Bill for a walk down “not how you remember it from childhood” memory lane with The Wizard! 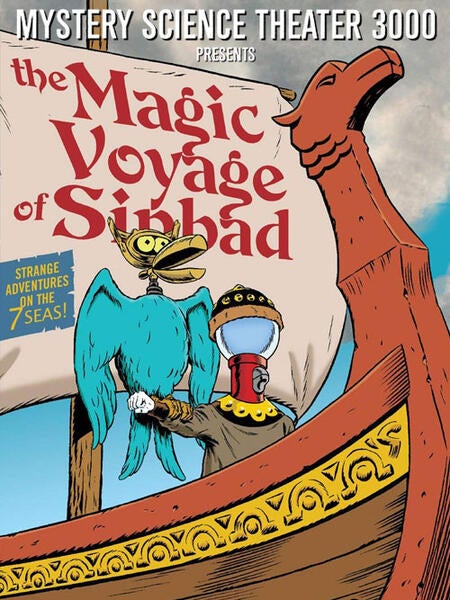 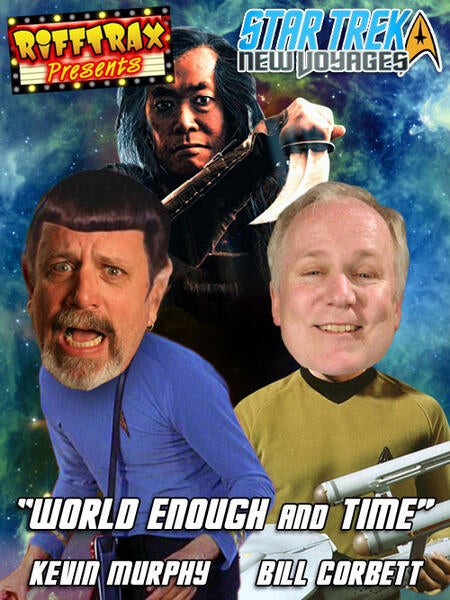