Toast and Rice Presents: The Return of Chandu Chapter 2

As Benjamin Franklin so eloquently observed, after three days, fish and houseguests begin to stink.

Of course, when your houseguest is an expatriate Egyptian Princess, and her unconscious body is swapped with the mummified corpse you keep in the living room, she'll probably start to stink even earlier, and, quite frankly, you only have yourself to blame.

Frank Chandler, AKA Chandu the Magician, AKA The American Born in China Who Talks Like Dracula for Some Reason, races against time to rescue the Princess Nadji from the kidnappers who would sacrifice her to an ancient deity.  Will the Princess be found in time?  Can Chandu save the day?  Will the cult of Ubasti get their ceremonial robes from Etsy by the end of the week?  Find out in Chapter 2 of the Return of Chandu!

This serial short is riffed by Toast and Rice as part of The Return of Chandu Crossover Project. 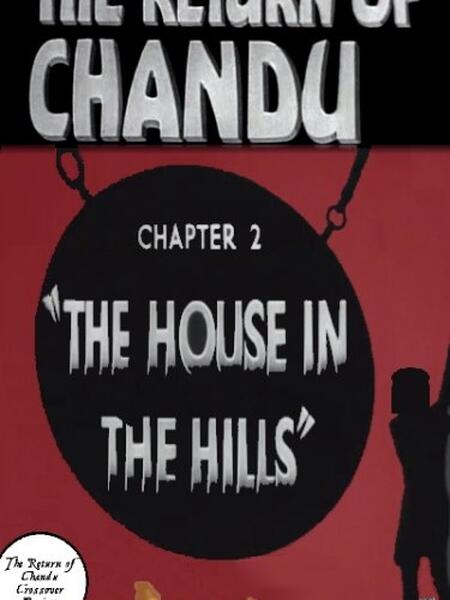 The Return of Chandu crossover project