Nancy has a problem.  She has bad dreams.  Her dreams might actually kill her, in fact.  Of course that doesn't stop her from falling asleep all the time, or from purposefully going into her dreams with the intent of tackling the dream demon that stalks her in order to bring him and his hand full of razor sharp blades into the real world.

Watch as Wes Craven builds his legacy from the ground up in this film featuring the world's second creepiest melty-faced man.  (The first is that weird old guy on the Six Flags ads.)  Freddy Kreuger has stood up to immolation, consecration, exorcism and plain getting blowed up in his movie career.  It's time to see how he stands up to a new challenge, iRiffing!

Be sure to check out: 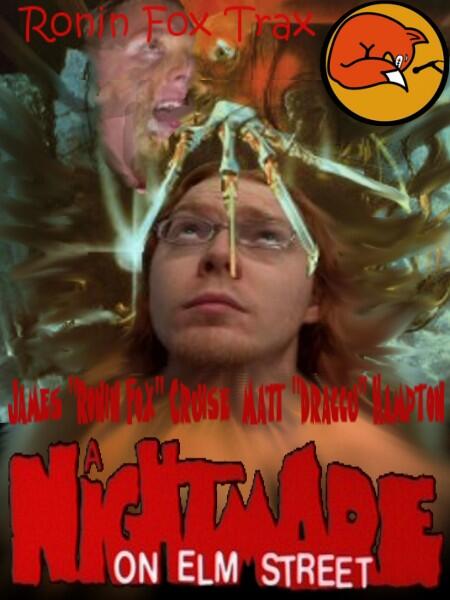