And this time Raven's Riffs has a female touch as Chris is joined by his fiance Amanda and their friend Kate.  So get ready to be teleported back to high school, although I don't remember it being like this.  But then again, I was asleep a lot of the time.

For a chance to win free riffs from me in the future, post a comment (good or bad) on this product page.  When I release my next riff, I'll select one name from those who leave feedback and send them the new release free of charge.  (I'm not promising any release dates, or titles but I do promise to keep making riffs.)  Thanks for checking it out.

I'm also a contributing writer for -

Riff Raff Theater-(All titles to date except Harry Potter and the Sorcerer's Stone and Alien vs. Predator) 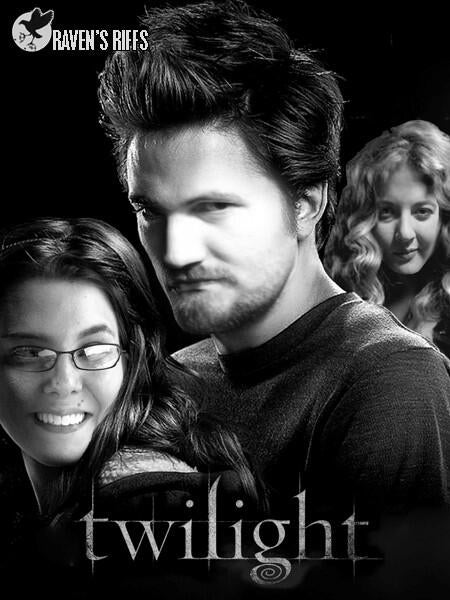