Batman and Robin run around a pasture from different angles so it looks larger than it is.The Wizard hangs out in his cave and decides to extort the city for five million dollars. Meanwhile in order to make use of their plane footage Batman and Robin go sky diving.

Warning: Due to an extreme lack of talent bathroom humor is deployed through out the film. 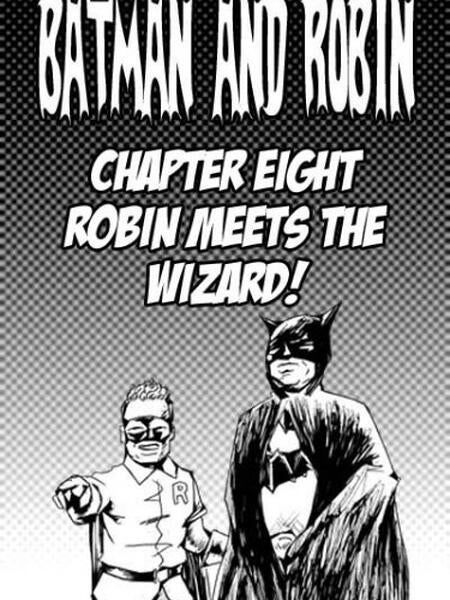