A Riffer Runs Through It: Boys Beware

Only one 1961 motion picture dared to tell the controversial tale of homosexuals prancing about the city, finding love in unusual places. That film was West Side Story.

Also released in 1961 was "Boys Beware," a fantastically alarmist Sid Davis short film about the dangers of homosexuals, who can be found just about anywhere one looks -- even, if you can believe it, in public restrooms (!). Well, West Side Story had its Riff, and it's about time 1961's other best picture got a riff of a different sort. So sit back, relax*, and enjoy "Boys Beware" with Isaac Seawell, as A Riffer Runs Through It.

*Don't get too relaxed, now. There's probably a homosexual right behind you, just waiting to make his move. Look out!

(Included with this download are both the complete video and a riff-only MP3 version.) 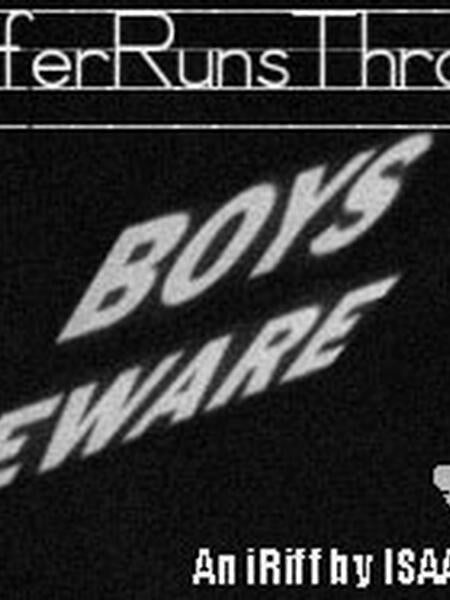